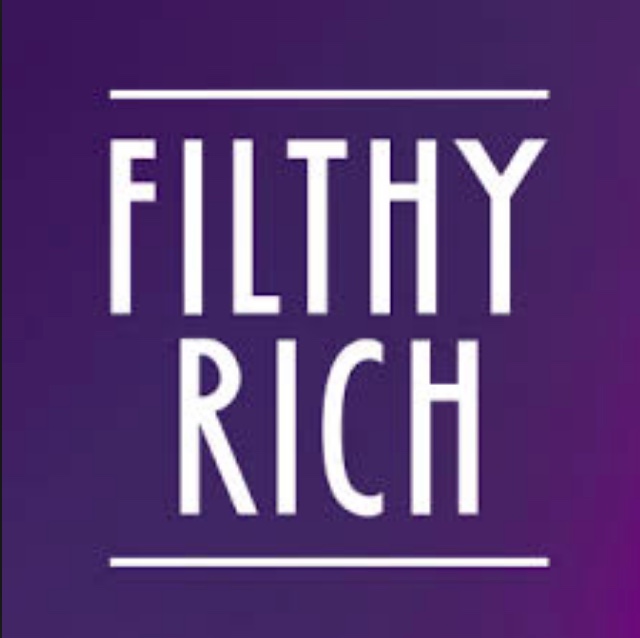 Auckland Actors Mike Edward, Bonnie Soper and Tania Anderson appear in this first episode, with many more AAers to come throughout the season.

Catch it on TVNZ on demand if you missed it! 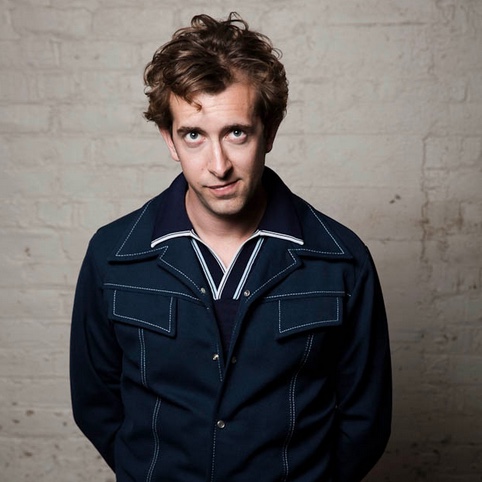 We're going on a journey into Ted and Rita's murky past, set against a backdrop of social and economic upheaval that was the early 1980's in Auckland.


WESTSIDE, on THREE, Mondays 8.30pm. Watch on demand if you can't get to a TV at that time! 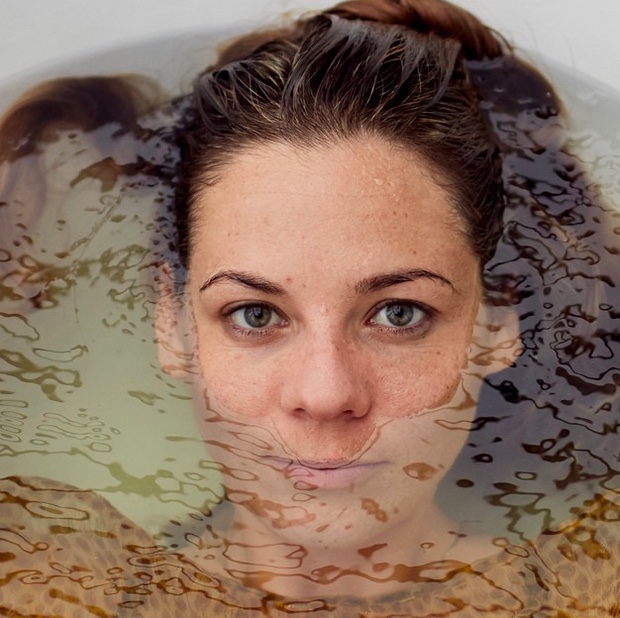 The whole series is available to watch now, see HERE.

NZ TV Awards are back!

After a long hiatus the NZ Television Awards are back! 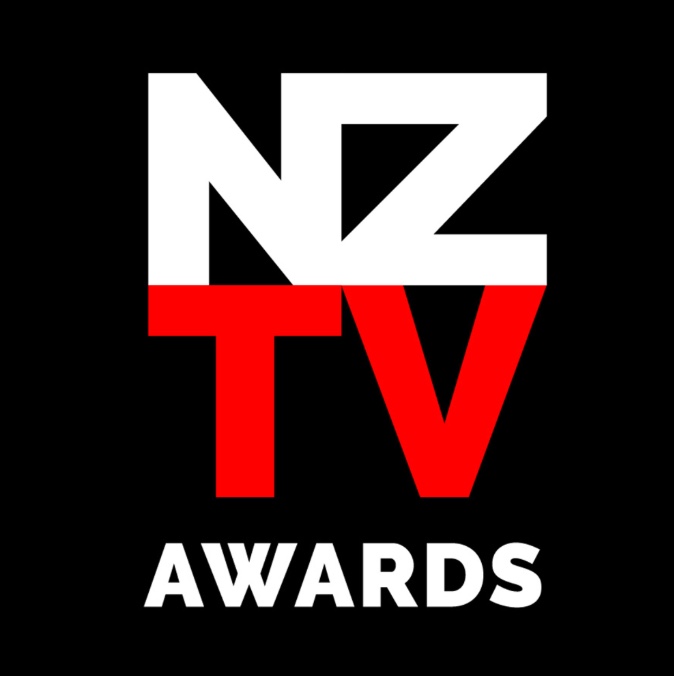 The New Zealand Television Awards recognizes excellence in television, and honours the special skills and unique talents of the companies and individuals who create, produce, and perform in television programmes in New Zealand.

Entries are eligible from all platforms -  traditional, subscription and digital.

If you want to see if your performance is elible for entry talk to us!

Edmund Hillary gained worldwide fame as the first man to conquer Mt Everest, the highest mountain on Earth. But there was far more to the rugged Kiwi, says Andrew Munro, the actor who portrays him in the six-part TV One drama Hillary, which aims to introduce the man behind the legend that is Sir Edmund Hillary.

"I mean you look at the $5 note and you think Everest but there was so much more," says Munro. "I think viewers will see more than just a person who climbs a hill."

Hillary, made with the help of $6,418,835 funding from New Zealand On Air, is the story of Sir Edmund Hillary and the people who were most important to him, particularly his first wife Louise (Amy Usherwood) and his best mate and fellow mountaineer George Lowe (Dean O'Gorman).

If the Legionnaire hat comes roaring back into fashion in New Zealand this summer, we won't need to look far to find the reason why.

The iconic flap-back cap favoured by Sir Edmund Hillary looks set to see plenty of free advertising over the next five weeks as our most famous adventurer's life story is given the dramatic treatment in the long-awaited TV One series Hillary.

The six-part biopic began last night, not atop a mountain but amidst the aftermath of the plane crash which claimed the lives of his first wife and daughter in Nepal in 1975. While this sombre, speechless opening scene might not seem like the most obvious starting point, it was a clear signal of the series' intent, and it hung ominously over the following hour.

Living up to a legend: Sir Ed story most anticipated drama of the year

Playing Sir Edmund Hillary in a mini-series would be a big deal for any New Zealand actor. But for Andrew Munro — whose handful of screen credits include "Film School Tutor" in the movie My Wedding & Other Secrets and "Guard Arthur" in the tele-feature Field Punishment No. 1 — it's a really big deal. It's his first lead. It's his big break.

And it's a long way from his days playing in Dunedin punk band The Yams, working as a chef in Parliament, and doing odd jobs in the TV and film industry, before moving to Auckland in 2005 to give acting a real crack. Now it's paid off.

Hillary's story has been told before — in books, a documentary, a feature film — but never a drama series. Funded with nearly $6.5 million from NZ On Air's Platinum Fund, the Great Southern Television production was filmed largely in Auckland, the Southern Alps and Nepal between January and April last year. The series' creator, writer and executive producer, Tom Scott, based Hillary on his biography of his friend — and on hundreds of hours of interviews about Hillary's most public and private moments.

New Zealand-born actor Benedict Wall has picked up the role of Duncan Stewart on Home and Away.

Reprising the role of Alf Stewart's son, Wall says he can't wait to be a part of the show.

"It had always been on my radar and when you're young, the shows you see every day are definitely the ones that you aspire to be a part of."

A young Kiwi actress is planning her next Hollywood move after going through a gender-swapping twist in a US television show.

Angela Zhou is one of the main stars of the fifth and final series of hit American show Hell on Wheels - screening in New Zealand on Soho.

Her role on the Emmy-nominated show - which takes place during the building of the First Transcontinental Railroad in the 1860s - has been a rollercoaster ride. She played a Chinese girl disguised as a boy to get work on the railroad.

In the final series she abandons her disguise and becomes the main love interest of the star, played by Anson Mount. The 24-year-old told the Herald on Sunday she had more auditions lined up in the US.

At Sunday evening’s Logie bash in Australia, Erik Thomson won the Best Actor award for his work on 800 Words.

It was the show’s only win from its nominations, missing out on Best Drama Programme, Most Outstanding Drama Series, and Best New Talent (Benson Jack Anthony – pictured, top, on right).