AA'ers Josh Thomson and Josh & Mearle are nominees for the Melbourne Web Fest this year.

Both shows were joint winners of ‘Best Show - NZ Factual’ at last year's 'NZ Web Fest' and are in great steed for honours in Melbourne. 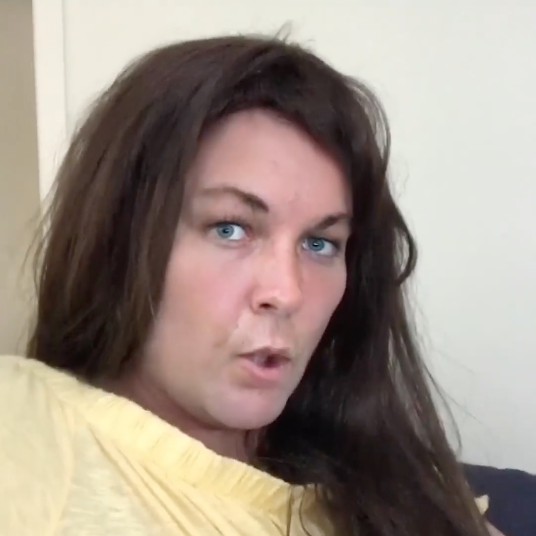 Paula, Schappelle and all his other impersonations have found a new home.

Thomas Sainsbury has been picked up by Comedy Central.

Oh my so many AAers to go and see in the 2018 NZ Interantional Comedy Festival. 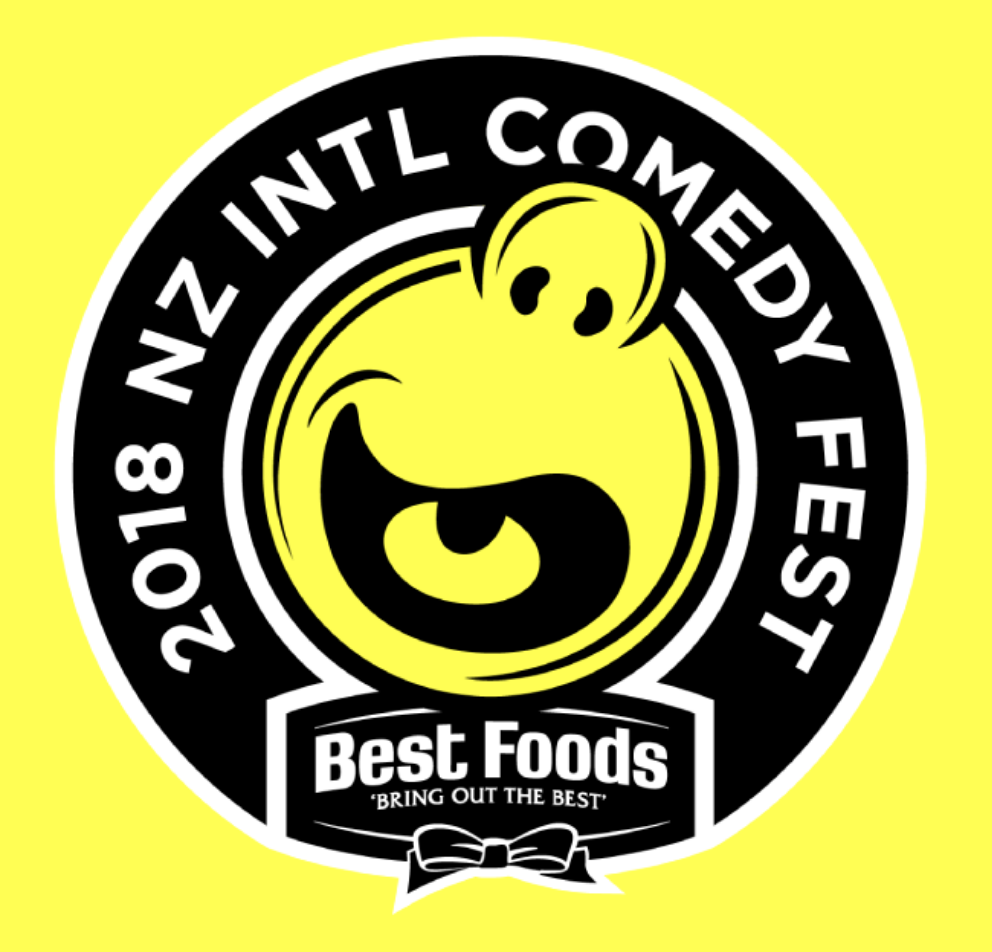 Festival kicks off 26 April and runs through to 20 May.

So many shows, so little time - but these guys should defintley be at the top of your list:

TRUST TEINA is a charity created in memory of Teina Terei who was taken in 2016 due to cancer complications.

The objective of the trust is to create awareness of the great need of Maori and Pacifika bone marrow donors, as the country desperately needs more Maori and Pasifika men between the ages of 18-40 years to become registered donors.

Donating blood is great, donating bone marrow is greater and donating organs is the greatest.

PSUSY, the webseries which follows the low functioning lives of two grotty girls (played by the inimitable 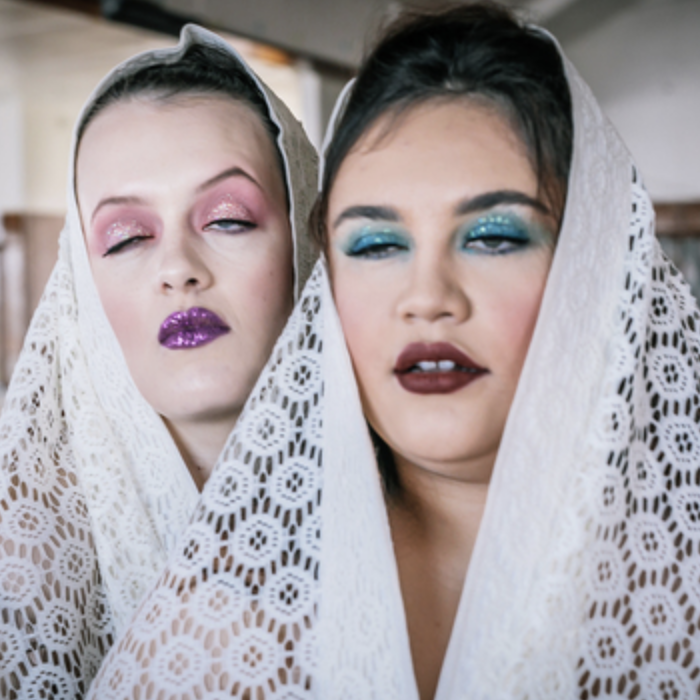 Jaya Beach-Robertson & Aria Dehar is back for a second season!

We are super proud of PSUSY writer/creator, Jaya Beach-Robertson for sticking to her creative guns and seeing her vision through to produce a series which shows women as the gloriously 'filthy highly flawed creatures they are'!

You can watch all of season two HERE!

And if you need to get a refresher on season one do so HERE!

We are so proud of our Ken Blackburn, taking home the 2017 Equity Lifetime Achievement Award (presented by Ryman Healthcare). 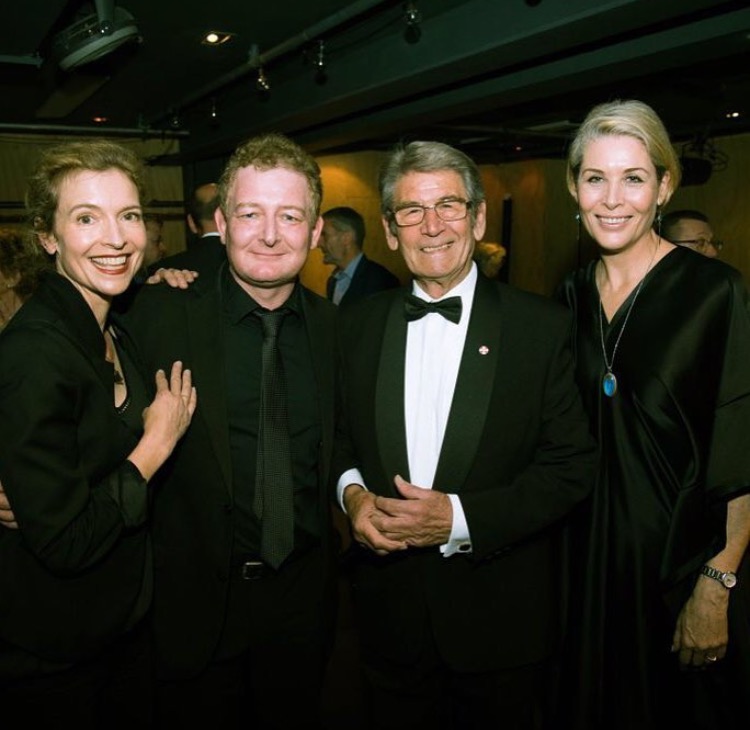 Ken won the Equity Lifetime Achievement Award for his enviable career which spans decades. He lead the cast in NZ TV classics including Gilding On, Hunter’s Gold and, more recently appeared accross several seasons of The Brokenwood Mysteries and mini-series Hillary, and will always be remembered for playing the despicible Bruce Warner (father of Chris) in Shortland Street. He has appeared in hundreds of New Zealand theatre productions, was in Peter Jacksons' King Kong and The Frighteners and international productions Slow West and Sunset Song.

Ryman Corporate Affairs Manager David King said the award was also intended as a big thank you from the New Zealand public for all the hours of entertainment Ken had brought to so many people. 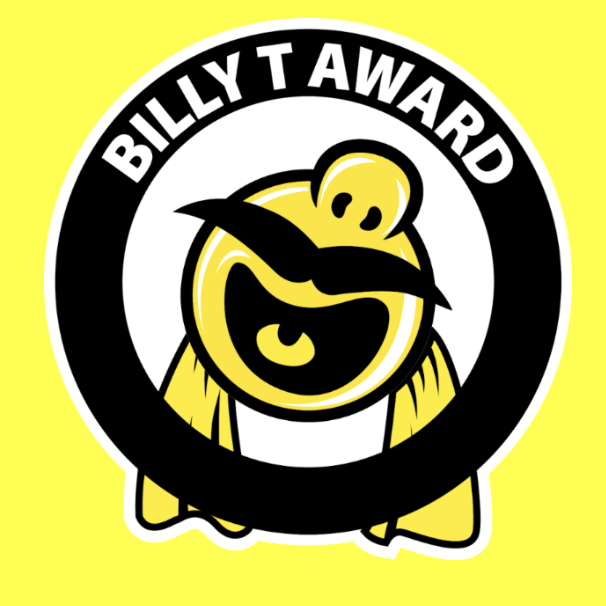 Nominees for the BILLY T AWARD 2018 have been announced, and we're stoked to see Donna Brookbanks and Laura Daniel (with Joseph Moore) are among them.

The nominees for the Billy T Award are selected with a variety of things in mind, including their proven comedic ability, talent, dedication, current form and outstanding potential. All aspects of their 2018 International Comedy Festival show will be judged and the winner will be announced at Last Laughs, Sunday 20 May 2018.

Our self made media star Jamie Curry is ready to take you on in popular bubble shooter INK WARS.

Ink Wars offers Real-Time Bubble Versus excitement for the first time ever on a touch device!
There are 28 characters in total, each with their unique attributes, grid patterns and play-styles. All characters are animated using beautiful hand-crafted HD sprites that's rarely seen in an app game.

Jamie appears in the game as a half Jamie, half Octopus character with both speed and strength on her side. She was involved in all aspects of her characters creation including recording the characters voice and posing for animation.

Download and play today! Or read more about the game HERE.

Pio Terei hosts the House of the Year Awards

Looking sharp as usual, Pio hosted this years Registered Master Builder HOUSE OF THE YEAR awards, held down in the Wairarapa. 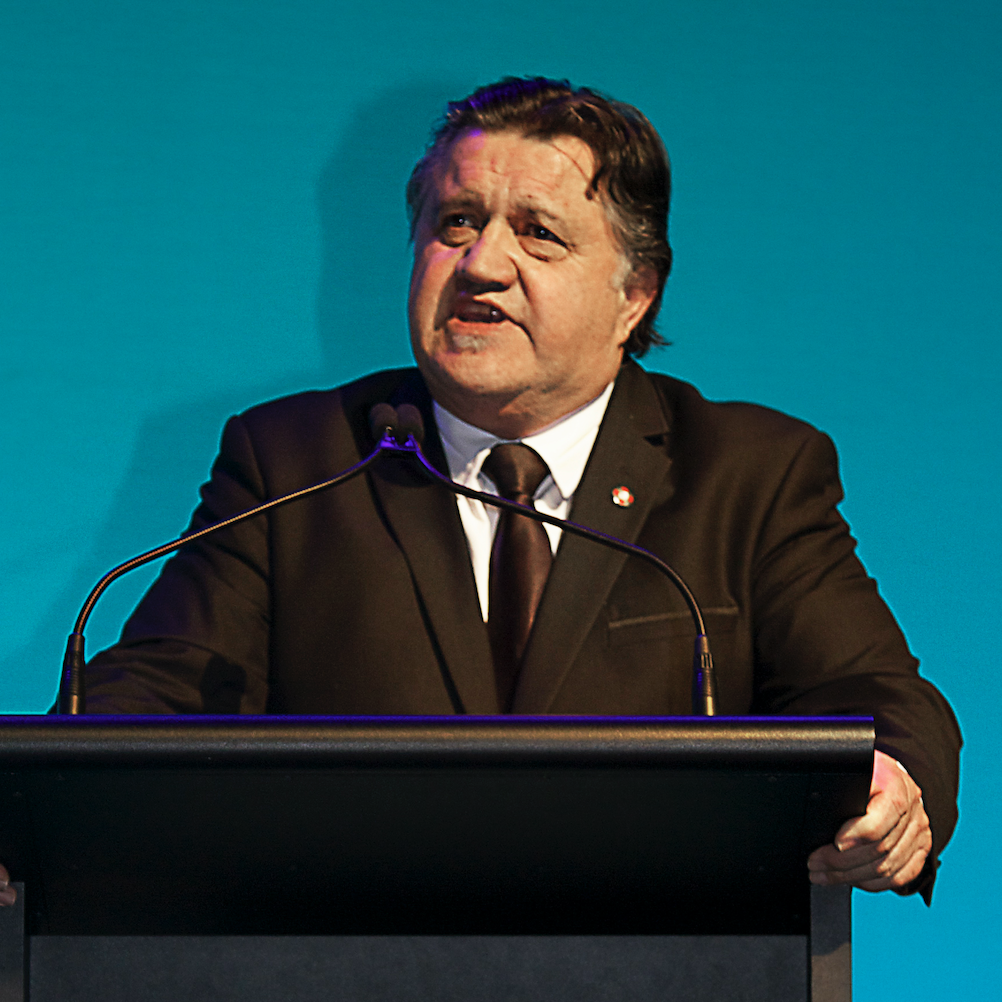 This prestigious competition celebrates building excellence in New Zealand. It awards the best homes and builders and the craftsmanship behind them.

There were some amazing homes in the competition this year, as with every year. See more about the compeption and the 2017 finalists here.

We're proud to have Pio hosting this exciting event.

Pio Terei is on the road once again proving his talents as an MC nationwide, recently hosting the 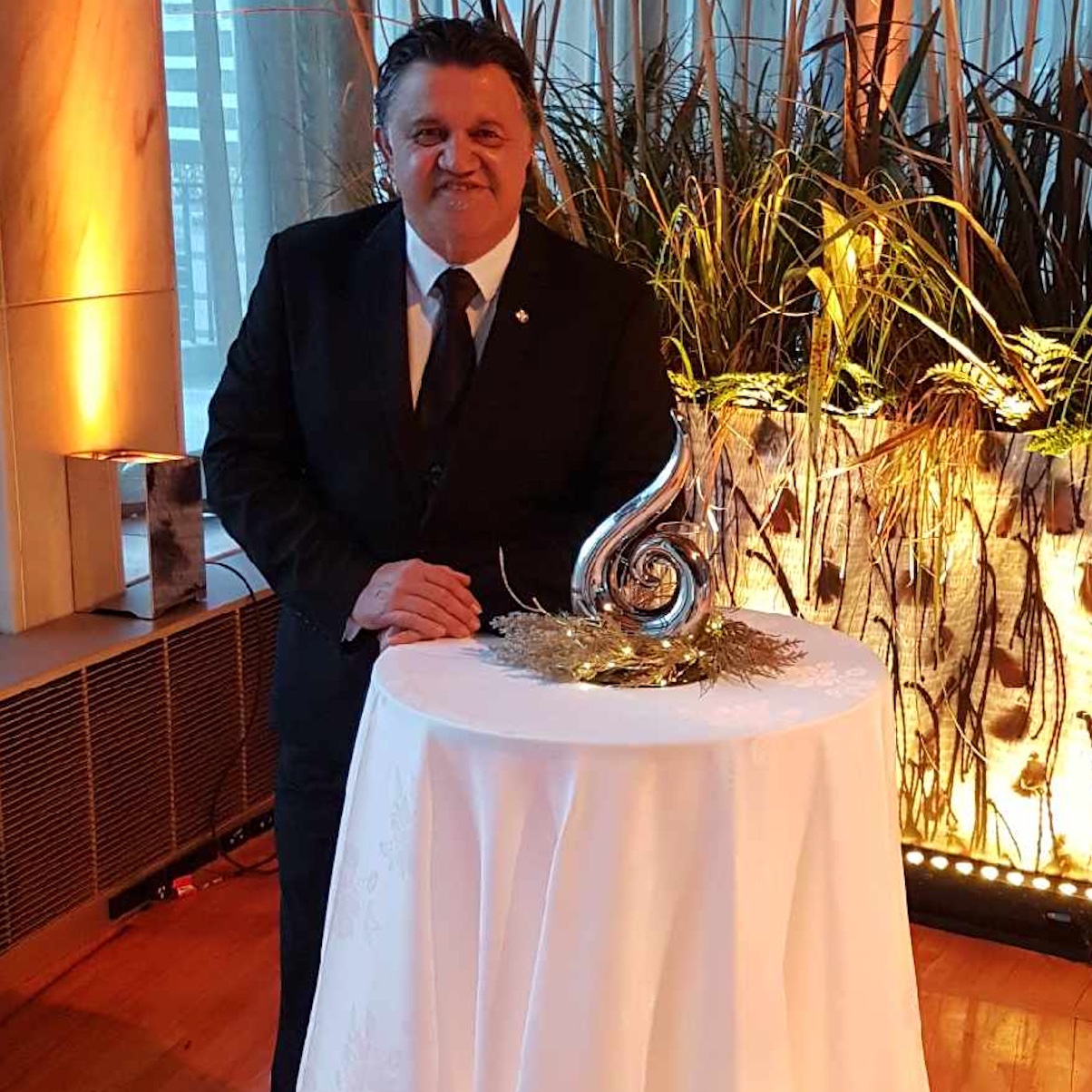 The annual Tertiary Teaching Excellence Awards aim to recognise and encourage excellence in tertiary education at a national level. A key focus of the awards is to identify and reward teaching practices that are student-focused and committed to promoting effective learning.

To date more than 150 teachers have been celebrated through the Awards.